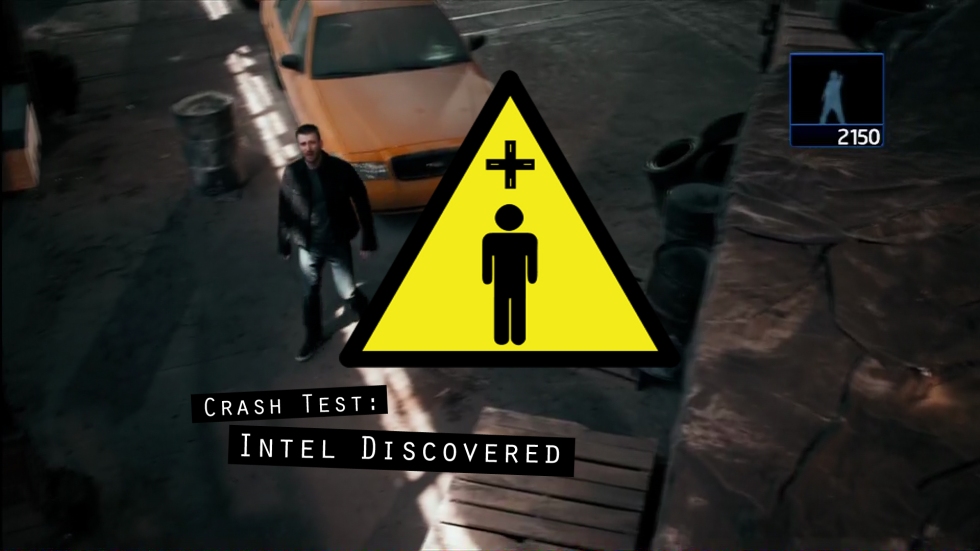 In a feverous haze one Tuesday night, Evan sent me a link to a new Kinect indie title. Within moments of briefly skimming the press release and seeing that it said FMV, Kinect, and Chris Evans, I dropped everything I was doing and rushed to my Xbox. Fearing this was some kind of joke or PR stunt or something, I thought I should download it as soon as possible before it gets pulled for being too crazy or something. Well, it’s plenty crazy and we played through the whole thing so you won’t have to.

I find FMV games fascinating and a special lost art of the video game industry. A campy story, subpar acting, and incredibly dumb Kinect mechanics makes this title one of the best games I’ve played in years. So come join us as we discover all the intel in Intel Discovered.