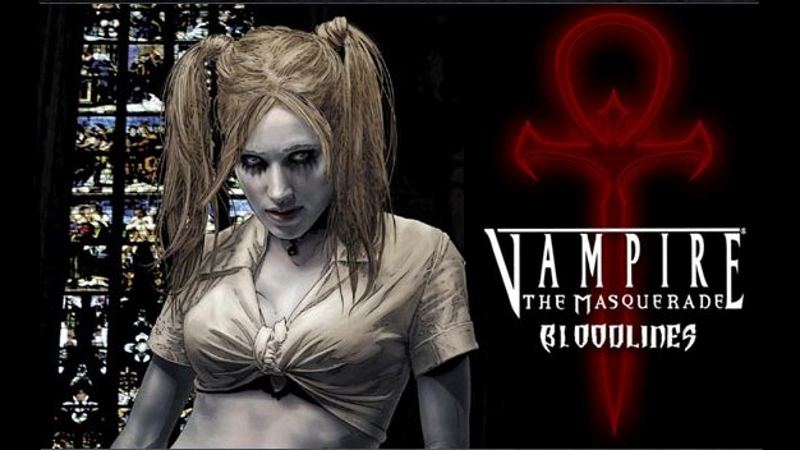 I was cleaning out my hard drive recently and found this video we did about five months ago.

I bought Vampire the Masquerade: Bloodlines back in July. We wanted a new game to make a playthrough of after finishing Hitman: Blood Money. So, after about an hour of trying to get the game to actually work on my machine, I told Evan we needed to play the game just so I felt like I didn’t waste all that time getting it to run. Evan and I had no idea what we were getting ourselves into, but we decided to dive in head first. We only recorded one video showing the first 45 minutes of the game. Since then, I’ve been sitting on this video and kind of intrigued as to what might come next.

This isn’t us starting a playthough of Bloodlines just yet, though. Evan and I wanted to post this video and get your feed back on the game. So, you might be the deciding factor on if we play more! Fair warning though: this game is weird.

(Note: The audio begins to lag as the video goes on. I’m not sure if that came from the compression or actually during recording. It doesn’t make it unwatchable, but it does become noticeable.)