WORST GAME OF THE YEAR

Okay, so look. We played a lot of games, but we haven’t played all of them. There’s bound to be a game worse than our winner that came out this year. We know that. But we didn’t play that game. We did play this unruly, bloated, clumsy, boring, lopsided, overreaching, amorphous shit-pile called Resident Evil 6, though.

Now before we get down to this, a disclaimer. Our official list of the top 10 games of the year is a separate entity from these awards. There’s no formula here; just four people sitting in a room, arguing and hashing this stuff out. If you find any discrepancies, please keep that in mind. Opinions shift and change, and when one person argues well enough for a game, the rest may relent. Our GOTY podcasts are the proof regarding our deliberation process, so please refer to them if you want a more technical look at how everything was decided.

ERROR! NOT FOUND’S TOP 10 GAMES OF THE YEAR

It’s no secret that 2012 has been the year of Persona for a lot of us on staff. It’s tempting to give Persona 4 Arena this spot on that merit alone, but the game is more than just fan service. There’s a surprisingly lengthy story mode in Arena, and it has serious implications for fans of the series as to where it might go next. The fighting is really great too, and more accessible than anything Arc System Works has done in the past. Persona 4 Arena is the first truly great fighting game with a truly great story. And that’s worth celebrating.

Any problems one might have with Far Cry 3: its story disappointments, or its framerate issues on console, they’re all overshadowed by the incredibly fun and ambitious game that wraps it all together. There’s just so much stuff to do, and all of it is designed in a way to ensure that the player is having the most fun at any given time. On PC especially, the game looks about as good as anything we’ve seen, which certainly doesn’t hurt its case.

2012 was a great year for getting into genres you were normally averse to. The poster child of that sentiment was Firaxis’ brilliant XCOM: Enemy Unknown, which managed to cater to both the hardcore strategy crowd and those just wanting to get their feet wet. The interplay between the white-knuckle squad-based strategy and the base-building macro-game was just one of many addicting and intelligent decisions in the game’s design. In the end, the best thing that can be said about XCOM: Enemy Unknown is that it made a brutal, perma-death strategy game accessible and thrilling. 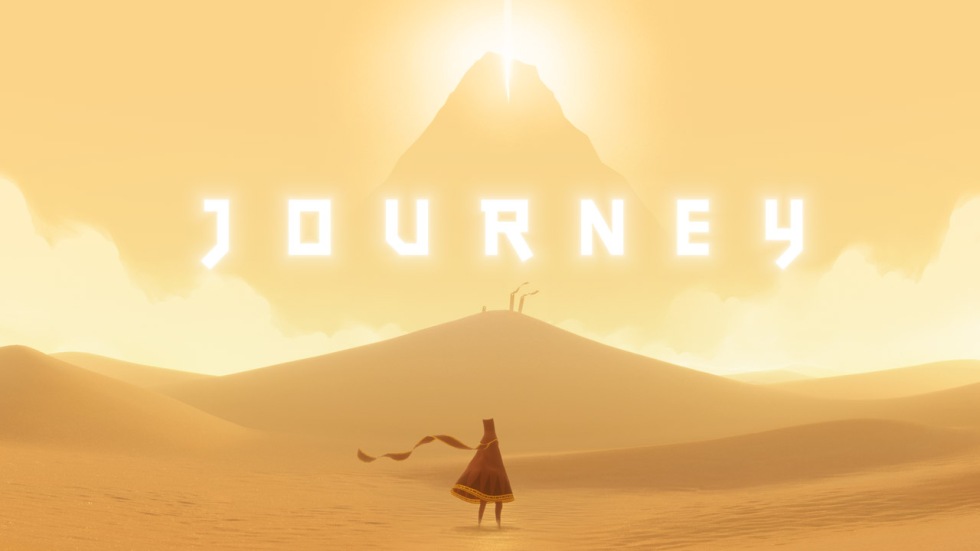 Journey is engaging from the word go, and it starts in an arid desert with no noticeable direction to proceed, other than a giant mountain with a light shimmering at its peak. It’s the perfect length, too; clocking in at around two hours, the game says what it needs to and exits gracefully. The argument about games as art has grown tiresome, but there are few better games to point to as a defense of the premise.

Dishonored is a smart, slick callback to the kind of player-driven games that were immensely popular in the early 2000s. It feels modern, but also a refreshing change of pace when compared to a lot of more focused, linear experiences. More than anything, Dishonored nails first-person exploration, which is a feat in and of itself. The variety of powers and ways you can assassinate your target are just icing on a delicious, revenge-filled cake.

Mass Effect 3 has some issues (as the internet will simply not let us forget), but it’s also tasked with something nigh impossible. Wrapping up any trilogy is hard, but one where so much is riding on a player’s unique choices? We don’t envy the people who had to write this game, but we applaud their efforts, and their success rate in delivering exactly what we all wanted. This is the final game in what is arguably the most important franchise of this generation, and it’s messy in exactly the ways any sort of ambitious art should be.

We’re not exactly in love with The Walking Dead‘s gameplay. It’s unobtrusive at best, and, well, kinda bad at worst. But The Walking Dead is also that rare game where you’re playing it in a traditional sense for the minority of the time. The true “gameplay” in this game has to do with decision-making, and character building. It makes a great case for episodic gaming as a viable and relevant concept, and the storytelling is simply top-notch. The Walking Dead fosters an emotional connection unlike anything we’ve ever played, and we hope the game’s success is a hint for other game writers to step up their work.

I hesitate to call Hotline Miami greater than the sum of its parts. The game relies on each of its parts in equal measure, but if you crippled it in any one area, it would probably fall apart. The soundtrack, the surreal story, the gameplay, and the visual style; it all builds toward a dark and uncompromising vision of hell, which happens to be set in Miami in the 80s. Much like Spec Ops: The Line, it demands attentiveness, and forces the player to consider the cruelty of their actions. Hotline Miami is an odd kind of gaming paradox, and one that shouldn’t be forgotten. 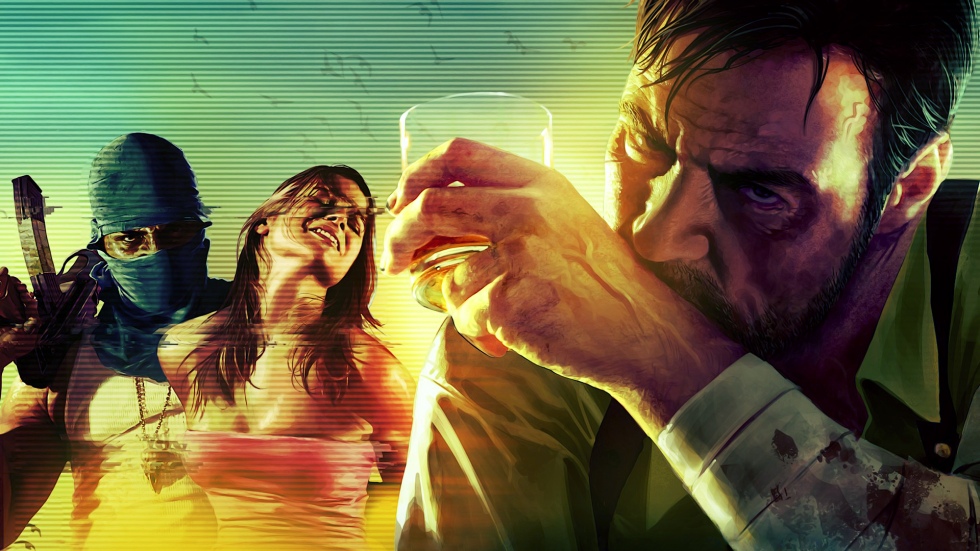 Rockstar has long struggled with finding a mix of gameplay and story that suits them best. With Max Payne 3, they seem to have struck gold. It plays better, is written better, and looks better than most shooters on the market. Max Payne remains one of gaming’s most compelling characters, and the way Rockstar put its signature stamp on his surroundings adds a new wrinkle to the neo-noir of the series. It would’ve been easy to make a direct sequel to Max Payne 2 in style and tone, but Max Payne 3 manages to carve out an identity of its own. It was a risky bet, and the reactions to the game prove that, but consider us in the firmly positive camp. This is about as close to a perfect Max Payne game as one could make in 2012.

Fez is the reason we play video games. It got inside our heads and never left. Has there been a video game as clever as this? As well-planned and designed? You get the feeling that head designer Phil Fish pored over every aspect of this game. Every pixel, every color, and every sound. Walking around in Fez is like walking around in a person’s mind, with all the wonder and confusion such an act would inspire. It also represents the truly rebellious spirit of video games in 2012, where the inmates started running the asylum. So many larger games suffer from having their edges worn off, and this was the year when that became noticeable. Fez isn’t like that. Fez isn’t like anything. It’s more than just that music, and those places, and those notes you scribbled on whatever you could find because you just know there’s something there. It is unequivocally, dementedly, joyously beautiful. It’s our game of the year for 2012.

Weird year, right? Thanks for sticking with us. Come back in a couple days. 2013’s right around the corner.