Welcome, one and all, to Mister Christopher’s Video Machine Year In Review for 1992!  It was truly a big year for video gaming, a great year for me personally writing on the games of yesteryear for all your fine folks, and now it’s my distinct honor to be rolling out Error! Not Found‘s top ten list. Without further ado!

Like I was taught as a child, frustration builds character. That’s not to say this isn’t a fulfilling game, quite the contrary. If you’re anything like me, the somewhat sticky directional controls, imprecise leaps with everything on the line, and myriad traps between you and your goal (in this case a princess, natch) with a two-hour, game-long time limit hanging over your head will only serve to steel your resolve. Creator Jordan Mechner viewed hours of his younger brother dashing and jumping in white clothing to create the animations for the original version of this game, proving that the younger Mechner’s sense of self-preservation might not hold up to a trap-filled dungeon.

There’s something, I admit, that feels shameful when I read the title here at #9. Mickey Mouse, man. There’s nothing about doing unpaid promotion for Big Mouse that cheers me. That said, they have been involved in some great video games through the years, and this installment, produced by Capcom, is a prime example. It makes its hay on straight-up solid platforming, precision controls, entertaining level design, and a sufficiently neat array of special abilities on offer. That may not be enough for the greatest game of all time, but you know what it is enough for? The ninth best game of 1992. 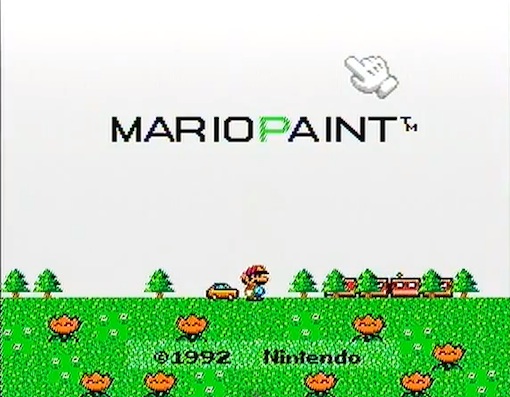 Mario Paint was a big deal when it hit the market, at least if you were reading articles about what the “big deals” of the time were (it probably wouldn’t hurt if you were reading a company magazine shilling for all things Nintendo, either). With a plug-in SNES mouse and a wide, plastic pad, Mario Paint actually allowed a great deal more than simple painting. You could also make incredibly rudimentary animations, score eight bars of music using a soundboard of weird video game tones, make stamp patterns, edit existing sprites into new ones, and play a multi-level fly-swatting minigame against an increasingly vicious cabal. Bang for your buck, simply put, though a little imagination and whimsy might be required.

Check it, vid kidz: Sonic The Hedgehog is a pretty shitty game. It both moves at a speed often far too fast to make any assertive response to new stimuli as it flies by, yet Sonic at all times feels too clunky and unresponsive to control properly, a truly infuriating combination. Sonic The Hedgehog 2 cures the latter problem considerably. Sure, you’ll still rocket through levels so fast it can feel less like a game than the lowest-stakes form of russian roulette imaginable, but at least you can make Sonic move with a little deftness when you need, or when god forbid, he slows down. This game also debuted Miles Prower, the bipedal fox known to the proles as Tails, and was one of the first sidescrollers to incoprorate a full, simultaneous cooperative story mode as a result. 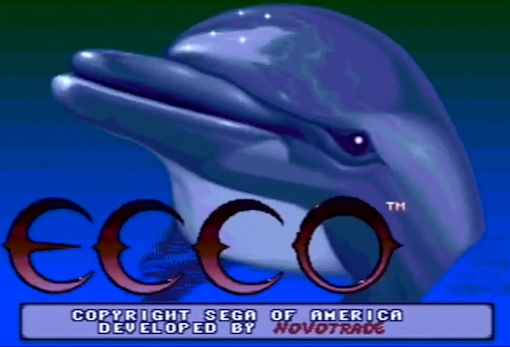 A game at once solidly difficult and visually soothing, Ecco The Dolphin deserves a measure of reverence for recognizing the unique human fascination with dolphins, and producing for it a form of entertainment not hinged on forced captivity, or other such cruelties. Ecco’s story — track down the lost pod, which got sucked out of the reef’s waters and into the heavens — seems simplistic initially, but rapidly becomes a dynamic sci-fi story played out in the depths of the sea. It’s a challenge, to be sure, and the precision it often feels the game demands of you isn’t matched by superior control sensitivity. But for a reasonably patient and skillful player, there’s a lot to love about that little cetacean. 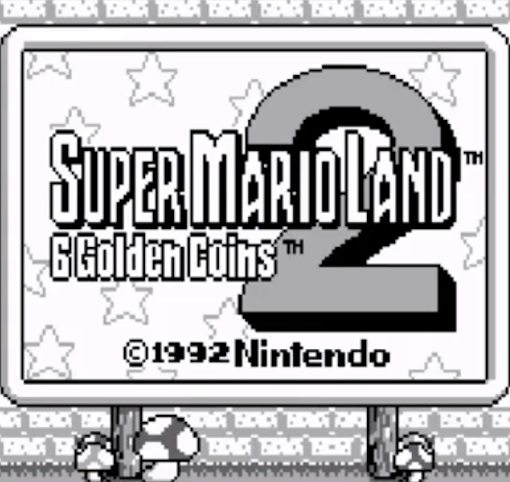 If the only unique thing about Super Mario Land 2 was the introduction of Wario as a featured player in the series, that on its own would merit a recommendation  But in a delicious twofer, it’s also an exemplary platform game, and lightyears ahead of its predecessor. The original Super Mario Land was a rather challenging game to get excited about for someone raised on the NES Mario line. A launch title, it was a surprisingly joyless and flat experience that felt less like Super Mario Bros. than a half-priced, half-talent imitation. For the next go around on the Game Boy, however, the crew struck gold. This game is an exhaustibly entertaining game in the full Mario spirit, substance and care. It proves, as Super Mario Bros. 2 successfully did and Super Mario Land failed to, that Mario can live a grand life of adventure without spending all his time hunting down King Koopa. 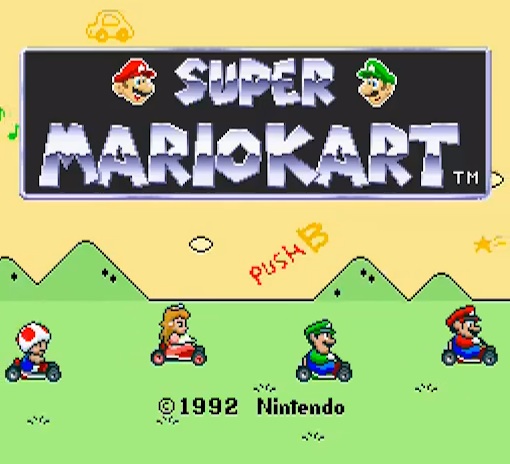 A tried and true friend to seekers of quick multiplayer fun everywhere, the Super Mario Kart series, I’m almost certain, is beyond introduction. The progenitor of the little Italian’s stunt kart racing empire is fully worthy of its place, even today. It’s as infectious as it was the day it debuted, a Hall-of-Fame party game that was viciously and shamefully smeared in this abominable Sega ad. Go ahead, pick it up and play a little. Maybe not the cheap, buzz-pumped slick-off you kids with your Ridge Racer 4 have come to expect, but hey.