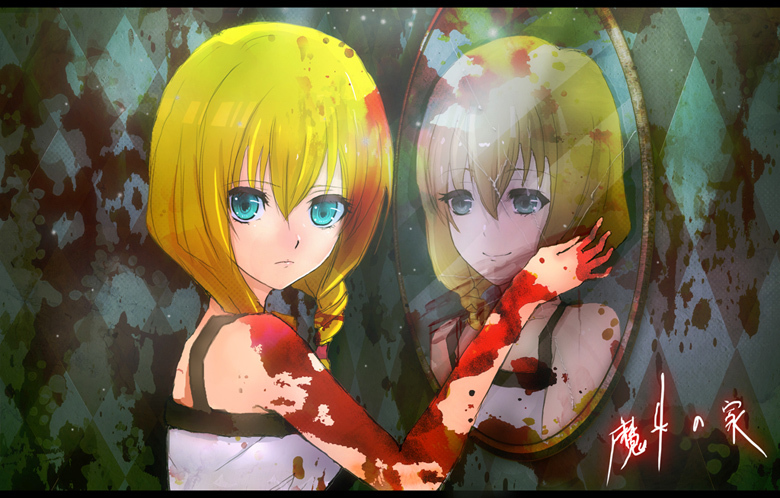 This Friday I was checking out Patrick Klepek’s Worth Reading column on Giant Bomb, towards the bottom there was this link to a Freeware game called The Witch’s House. Curious, I downloaded the game and quickly realized it was pretty unique for something made in RPG Maker.

I immediately stopped playing and told Evan and Ryan they probably needed to see this thing. So we played the first thirty minutes of The Witch’s House. It’s pretty cool!

It’s a puzzle, horror, 2D, oddity that I’m probably going to play more later. If you want to download the game yourself, here’s a link.