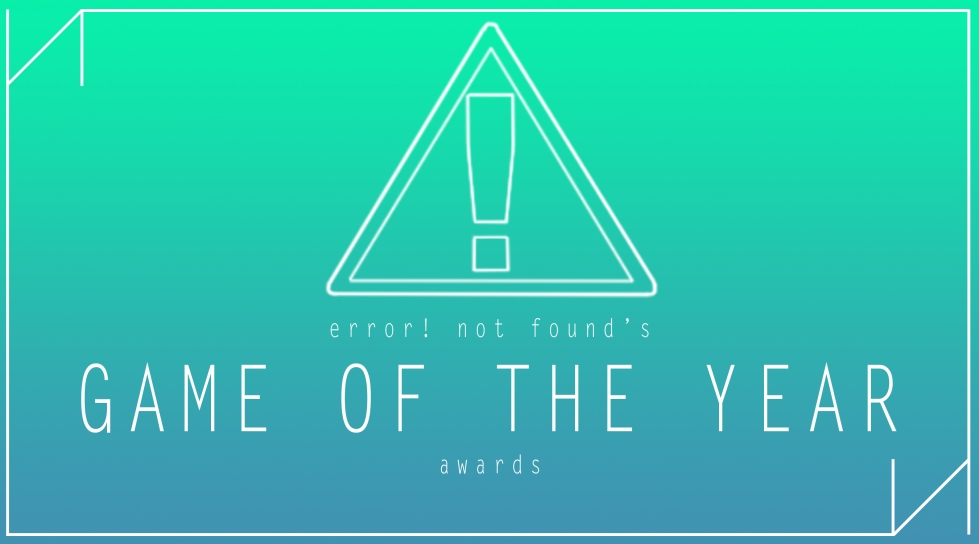 We’ve all said it at one point or another, but it bears repeating: 2014 was pretty much ass. Purely focusing on the games-side of things, there were far more disappointing and broken games that released this year than any of us would have expected. Still, even in this most ass-y of years, there were still games that came out that were worth rewarding. But before we get to those games, let’s start off with a category that’s pretty representative of 2014 as a whole. 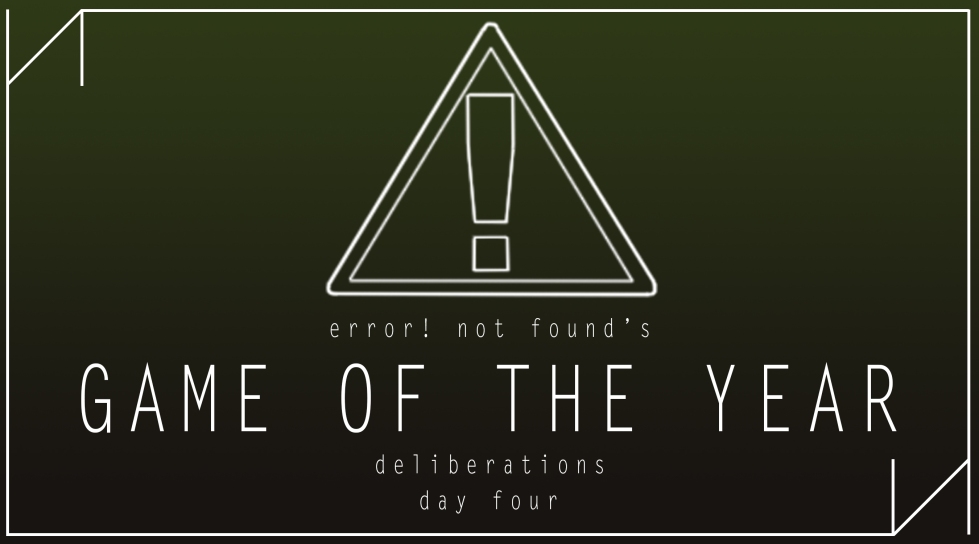 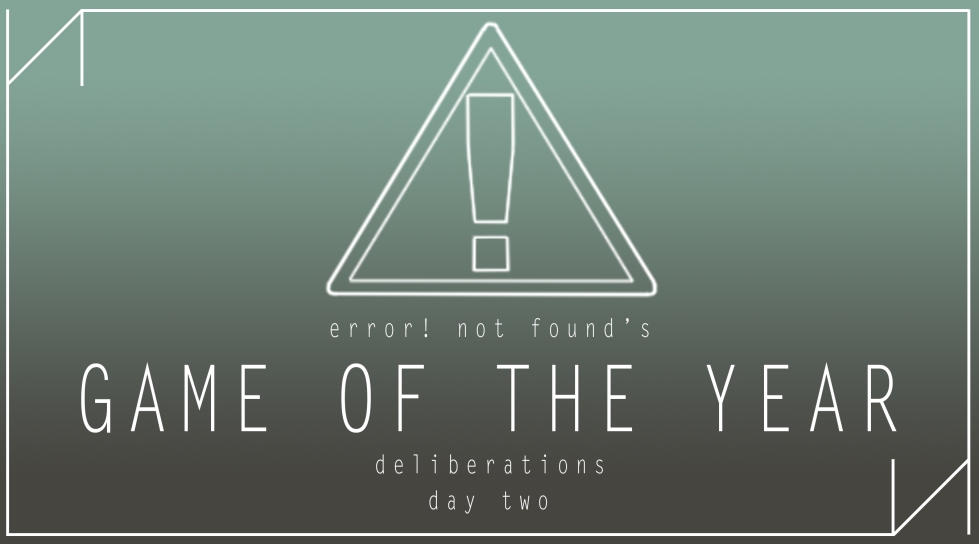 We continue talking about the best things in video games this year. 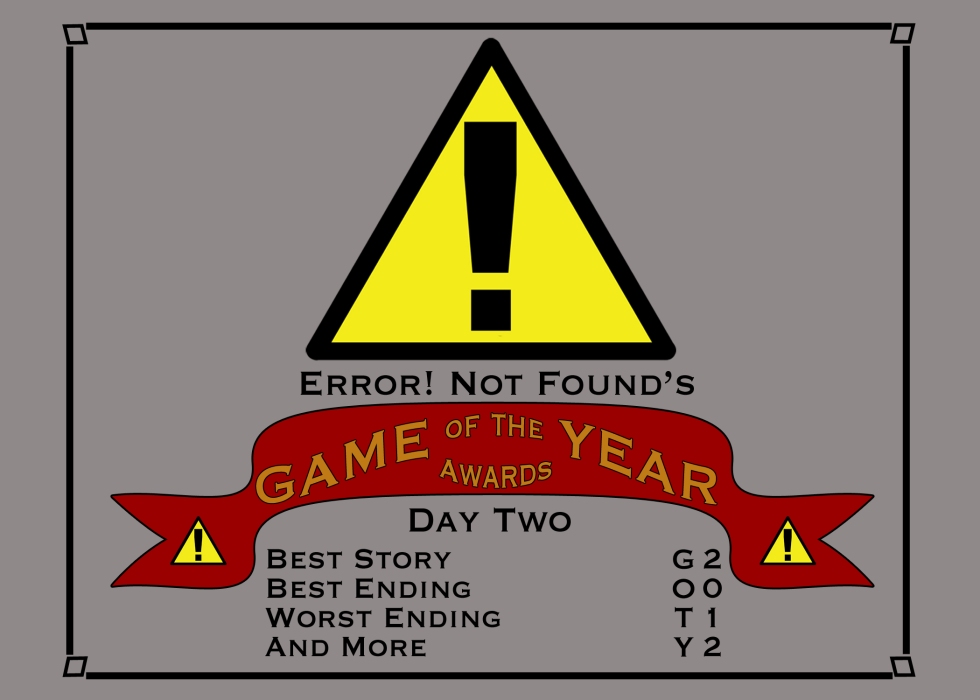 Day Two is here and that means we’re going to fight over video games some more!