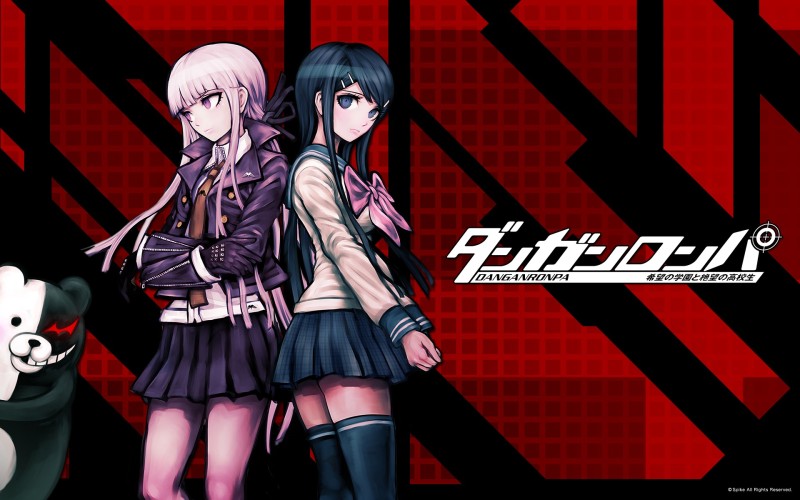 Making its way to western shores after nearly four years, Danganronpa: Trigger Happy Havoc is simultaneously a familiar and fresh experience. Playing Danganronpa oftentimes feels like developer Spike Chunsoft took a lot of the best ideas from Japanese games of the last decade and threw them in a blender, with games like Phoenix Wright: Ace Attorney and Persona 4 being the most obvious examples. It’s easy to end it there, but Danganronpa is successful at combining its various influences into a game with unique ideas on its mind.  Danganronpa is simultaneously dark, cute, and surprisingly relatable, making it one of the best times you’re likely to have all year.

It’s our final podcast of 2013! Let’s send out this year in style or whatever.