All work and no play makes Rick a dull boy

So far this season of The Walking Dead has been a great success. While there have been one or two hiccups, particularly last week’s massacre at the prison, so far this season has wonderfully been able to blend the comics and new material into forty-five minutes of sheer excitement. Say the Word picked up the pace once again, even though it had alot of ground to cover.

Things quickly go to hell at the prison 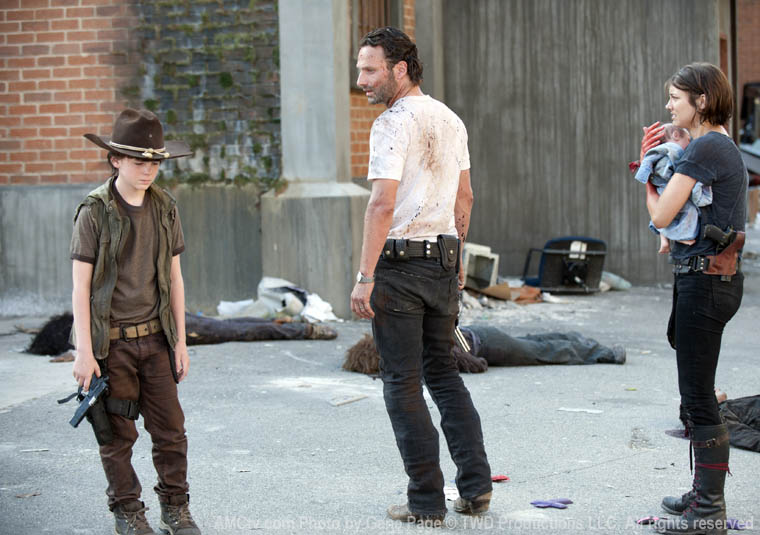 If I can give this week’s episode of The Walking Dead one compliment, it would be unexpected- and I use that in the worst sense of the word. The first three episodes of this season have been top notch, so much so that it quickly was becoming my favorite season, but this episode felt like it tried to pack in too much, which included some big decisions and some random, but not totally unexpected deaths.

New Characters Come to Clash with Rick and his Group 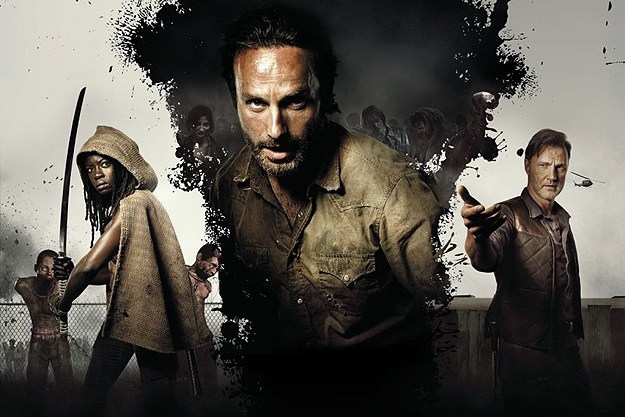 At the end of last weeks stellar opening, we found Rick and the group struggling to keep one of their own alive, just as a group of new survivors emerged amongst the ruins of the prison. “Sick” may not live up to the excitement and tension that enveloped the first episode; however it certainly provides a solid follow up.

Let me start off by saying that I am a unhealthily obsessed with The Walking Dead comic book series and so when AMC decided to create a show based off of the comics I may have shed a tear of joy. That being said, the television show is not without its issues, as can be seen with how slow season two was near the middle. Thankfully, “Seed” was a much improved way to kick off this season, and certainly brought new life into these characters as well as their situation.