It’s time for the podcast you’ve all been waiting for! 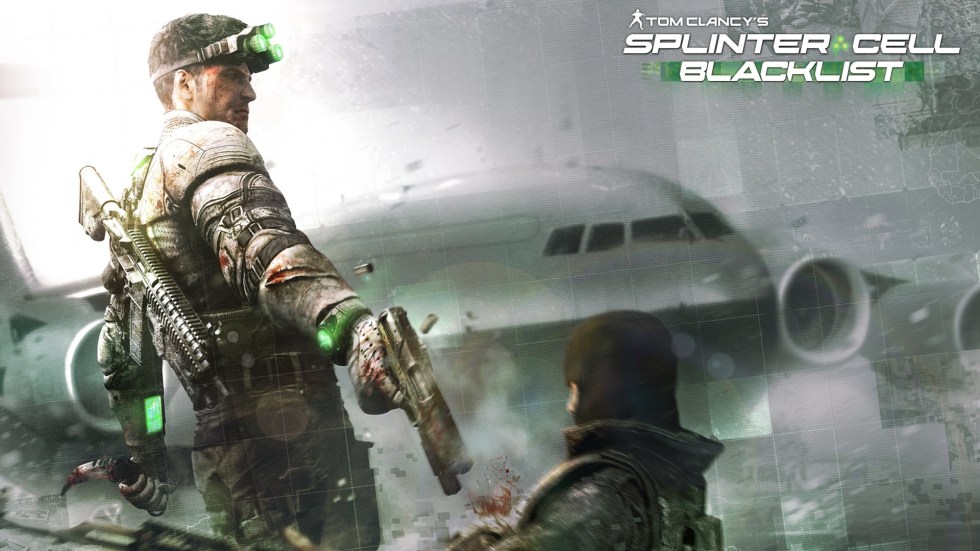 Everyone has their favorite stealth franchise — for some it’s Metal Gear, others it’s Deus Ex. While I like those games quite a bit, nothing scratches that stealth itch quite like Splinter Cell. Conviction was something of a reboot for the series, taking away certain features like hiding bodies and night vision, but also allowing for a more streamlined and snappier action game. Splinter Cell: Blacklist represents a return to form for fans of the PS2 era games, and a refinement of ideas and mechanics from Conviction. 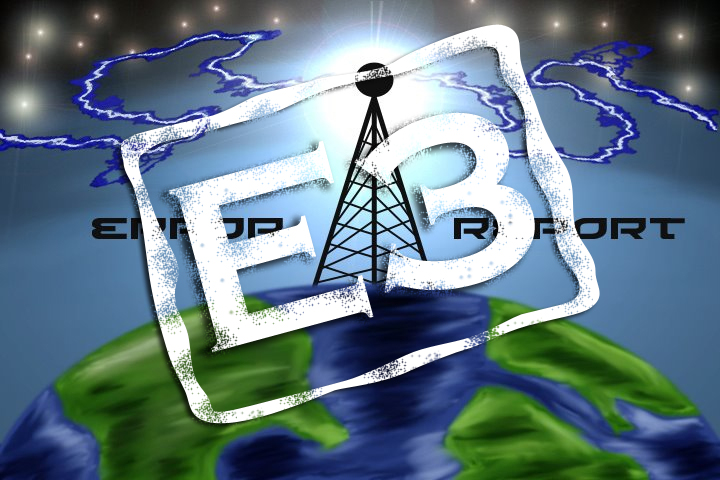 E3 is here! We had a full day of press conferences today and if you didn’t get a chance to watch them, or just want to hear our colorful commentary about them, we’ve got what you need right here with Error! Report.